Press Coverage of AIDS/HIV in the South Pacific: Short-term View of a Long-term Problem

Newspaper editors need to play their part in tackling the emerging HIV/AIDS epidemic in the South Pacific region as they have enormous influence and can make a difference. They can help challenge public opinion on HIV/AIDS that is often based on ignorance, fear and prejudice, and also step up coverage and allocate more space for information about prevention.

Piot, P. (2001). Chief executive of the United Nations Global Programme on HIV/AIDS (UNAIDS). Interviewed by the author at the International Congress on

HIV/AIDS in Asia and the Pacific, Melbourne, October 7.

Solomon, A (2002). Former editor of The Independent. Interview in Port Moresby, PNG. 18 September. 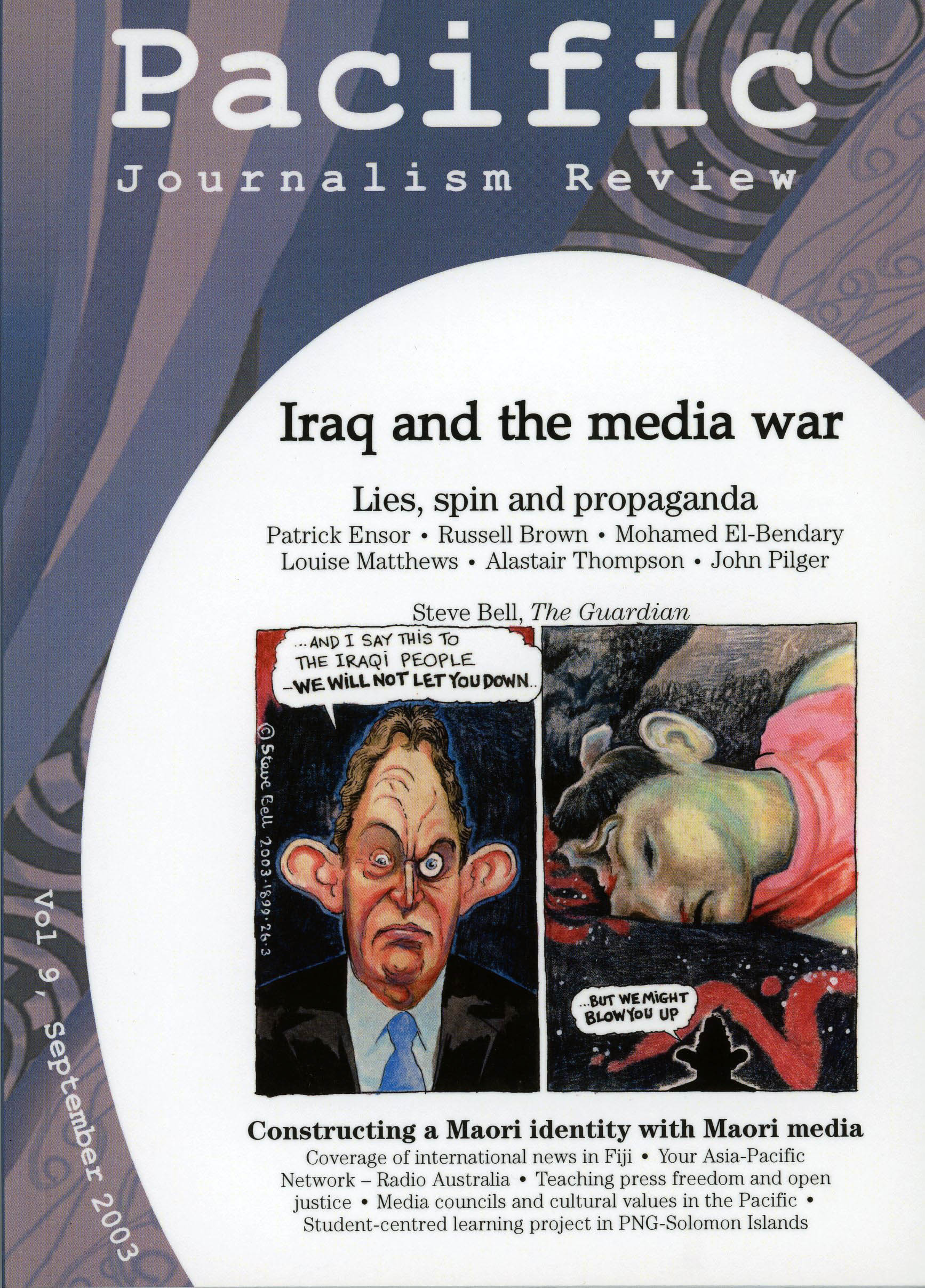