Beyond the Ivory Tower: Practice-led inquiry and post-disciplinary research

This address considers relationships between professional and postdisciplinary practices as they relate to practice-led design research. When viewed through territorial lenses, the artefacts and systems that many designers in universities develop can be argued as hybrids because they draw into their composition and contexts, diverse disciplinary fields. Procedurally, the address moves outwards from a discussion of the manner in which disciplinary designations, that originated in the secularisation of German universities during the beginning of the nineteenth century, became the template for how much knowledge is currently processed inside the academy. The paper then examines how these demarcations of thought, that included non-classical languages and literatures, social and natural sciences and technology, were disrupted in the 1970s and 1980s, by identity-based disciplines that grew inside universities. These included women’s, lesbian and gay, and ethnic studies. However, of equal importance during this period was the arrival of professional disciplines like design, journalism, nursing, business management, and hospitality. Significantly, many of these professions brought with them values and processes associated with user-centred research. Shaped by the need to respond quickly and effectively to opportunity, practitioners were accustomed to drawing on and integrating knowledge unfettered by disciplinary or professional demarcation. For instance, if a design studio required the input of a government policymaker, a patent attorney and an engineer, it was accustomed to working flexibly with diverse realms of knowledge in the pursuit of an effective outcome. In addition, these professions also employed diverse forms of practice-led inquiry. Based on high levels of situated experimentation, active reflection, and applied professional knowing, these approaches challenged many research and disciplinary conventions within the academy. Although practice-led inquiry, argued as a form of postdisciplinarity practice, is a relatively new concept (Ings, 2019), it may be associated with Wright, Embrick and Henke’s (2015, p. 271) observation that “post-disciplinary studies emerge when scholars forget about disciplines and whether ideas can be identified with any particular one: they identify with learning rather than with disciplines”. Darbellay takes this further. He sees postdisciplinarity as an essential rethinking of the concept of a discipline. He suggests that when scholars position themselves outside of the idea of disciplines, they are able to “construct a new cognitive space, in which it is no longer merely a question of opening up disciplinary borders through degrees of interaction/integration, but of fundamentally challenging the obvious fact of disciplinarity” (2016, p. 367). These authors argue that, postdisciplinarity proposes a profound rethinking of not only knowledge, but also the structures that surround and support it in universities.  In the field of design, such approaches are not unfamiliar. To illustrate how practice-led research in design may operate as a postdisciplinary inquiry, this paper employs a case study of the short film Sparrow (2017). In so doing, it unpacks the way in which knowledge from within and beyond conventionally demarcated disciplinary fields, was gathered, interpreted and creatively synthesised. Here, unconstrained by disciplinary demarcations, a designed artefact surfaced through a research fusion that integrated history, medicine, software development, public policy, poetry, typography, illustration, and film production.

Professor Ings is a disobedient thinker. An internationally renowned speaker and educational reformer, he sees productive disobedience as behaviour that pushes our thinking and action into new and unconsidered realms. Specifically, he questions our anxious micromanaging of thought and our preoccupation with tick box assessment. In 2017, his best-selling book Disobedient Teaching became influential in the reconceptualisation of New Zealand education.

Although Professor Ings is an award-winning author, he is also a designer and director. His interest in film as a story-telling medium has seen his three short films Boy, Munted and Sparrow selected for numerous international film festivals including Cannes. Boy was shortlisted for the 2006 Academy Awards.

Professor Ings believes that scholarship is by its very nature, creative. He sees creativity as part of normal human thought. With designers its quality lies in the fact that creativity is not used to prove ‘truth’. He says “We don’t seek the truth when we design; we seek to find elegant and appropriate answers.” He does not see teaching as dissemination of knowledge, rather, it is creating an environment for learning. Effective learning, he says, involves ongoing, intelligent, disobedient acts that help to move knowledge beyond the constraints of formula.

Professor Ings completed his PhD in 2005 on the structure and profiles of narrative music videos and television commercials. He is a fellow of the Royal Society of Arts (UK), a member of the Designers’ Institute of New Zealand, the New Zealand Screen Directors’ Guild.

Professor Ings takes his position as critic and conscience of society very seriously and isn’t afraid to deal with knowledge and issues that are underrepresented. His research and design has seen him tackle the history of the culture of male prostitution, homosexual law reform, mental health and marginalised thinking.

He reviews for a number of national and international funding agencies, including Creative New Zealand. His research also covers the historical metamorphosis of underground languages, methodological approaches to creative practice in higher research degree education, the reconceptualisation of doctoral research, and the role and nature of storytelling as academic inquiry. 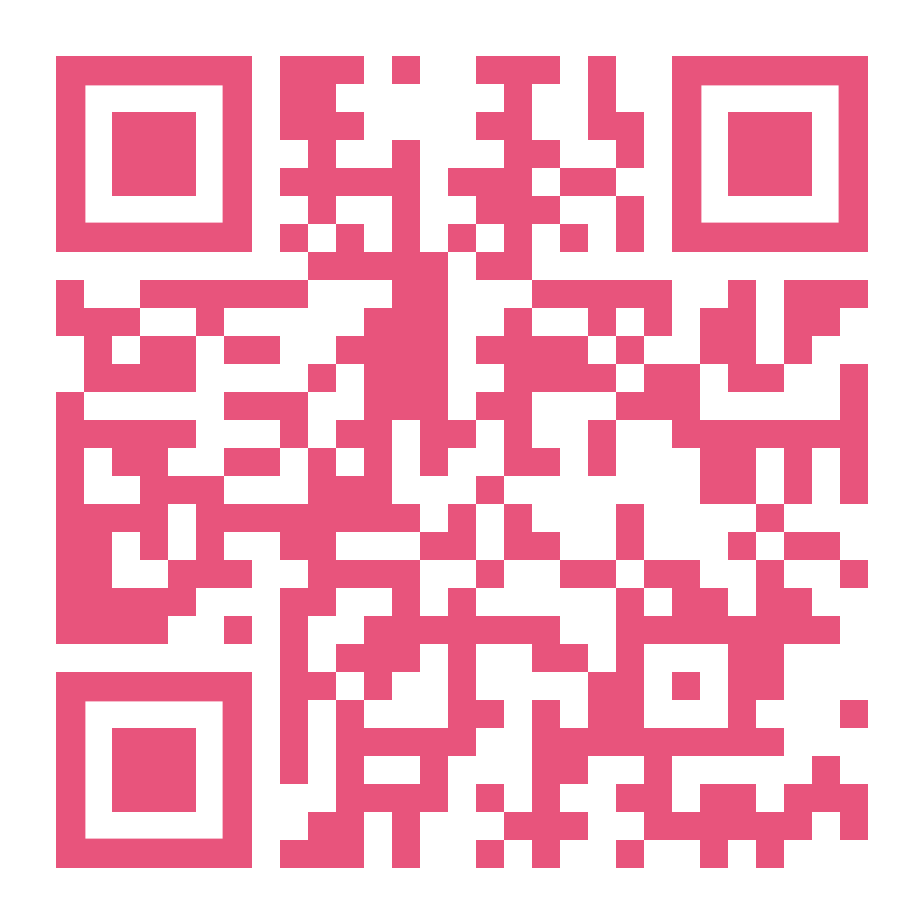