Digital Ontophany - The digital as a structure of perception

[Few people would contest Negroponte’s argument that the digital revolution is over. This is not because the revolution has in any way failed, but because it has already touched everyone. However, in this postdigital landscape, a number of different camps are still arguing how this ubiquitous presence of digital technologies can be conceptually framed. Some theorists align with ideas that resemble Milgram and Kishino’s (1994) mixed reality model, where the virtual and the real are depicted as a continuum encompassing the virtual environment at one end and the real one at the other. Others, still prefer what Jurgenson (2011) calls digital dualism, where the digital world is seen as virtual, and the material world as real; as separate, differentiated realms. Digital Ontophany’s (Vial, 2018) central concept is that technologies over the centuries generate cyclic changes in the way we perceive things (ontophanic shifts) that shake the dominant structures of perception. These shifts are closely related to historical technological capabilities to bring things into existence, and have the power to change our idea of what reality is. Technological devices, therefore, become conditions of possibility for reality (Vial, 2019), organising the history of humanity into a series of Technological Systems, which create not only their own production processes but also particular sets of social practices.The irruption of the digital revolution in the 1970-90s brought about a new system: The Digital Technological System. Digital technologies, characterised by the introduction of simulations, avatars and Internet-mediated relationships, caused a phenomenological shock to our (industrial) being-in-the-world. In order to survive this ontophanic trauma, we created the distinction between virtual and real worlds, governed by their own phenomenological rules.Rejecting this dualism, Digital Ontophany defines being as an antropo-technical construction, where material objects mediate beliefs, habits, and agencies. In this way, the digital revolution becomes a philosophical event, in the sense that it affects our phenomenological experience of the world. The emergence of the digital is not just a matter of ontology, but one of ontophany, since it defines how beings (ontos) appear (phaino).Digital Technologies, therefore, are structures of perception that both create ontophanic matrices and the material conditions that determine phenomenal manifestations that are exclusive and particular to it. It is not only a change of materials and devices, but a transformation of the act of perception itself and its phenomenological dynamic.From the perspective of the Santiago Theory of Cognition, Digital Ontophany offers a unique sensibility to analyse the dynamics of structural coupling between the organism (the learner) and the environment. Digital ontophany impacts not only our perception of the world but also (and because of it) our cognitive processes by extending, transforming and also entrapping our being-in-the world. It challenges educators and designers to drive an authentic project that takes into consideration how things come to be.] 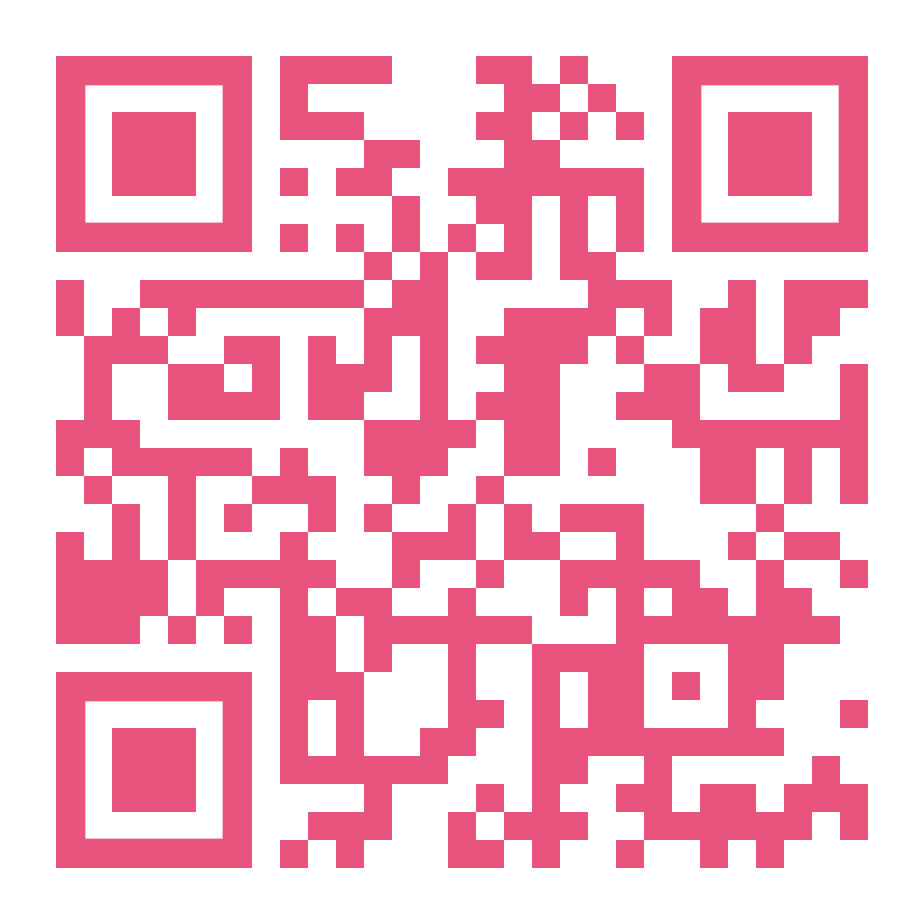