Bear Bodies in Motion: A creative approach in telling a story of bigger, gay male bodies of colour through artistic means as practice-led research.

In 2020, I created a body of work that paid attention to the concerns of body image representation of the gay male. The work was shown in a local exhibition in Auckland, called ‘Bear Bodies in Motion’, and it aimed as a critique on the anxieties of body image, especially in the gay bear subculture where there are considerable levels of stigma and shaming of bigger male bodies – made more profound towards bodies of colour. In an attempt at subversion, the creative work, portrayed the bigger body as energetic and aesthetically potent. It combined photography with digital painting and the result was an expression of body acceptance and authorship. Thematically, the image of the gay bear builds on a rich history of homo-oriented art. It plays on the tapestry of the gay identity which determines how it is being represented, negotiated and remixed continually in the gay mainstream. Discourse emanating from gay communities of colour, speaks of attempts to remove colonised attitudes, and in reimagining their heritage and sexual identities authentically. This artistic body of work sought to add to the dialogue that surrounds issues of race, queerness and ‘otherness’. The subsequent conversations which followed the exhibition, unpacked concerns of cultural identity, masculinity and belonging – in which seem to be heavily burdened by western-influenced and racialised notions of performativity. Through research, and taking in the ephemera that surrounds the discourse of the colonised body image, I begun to create work that seeks to further add to the discourse. This heavily illustrated paper reflects on the creative process in the art making of ‘Bear Bodies in Motion’. The methodology underpinning this artistic body of work is ‘reflection-in-action’, and it draws inspiration from research in the ‘lived experience’. Additionally it also consider its move from traditional mediums to the consideration of technology as a platform for storytelling, from the print medium to digital spaces – in this instance, the inclusion of Augmented Reality (AR). With this extension, AR provides the viewer the opportunity to take a more active role in reading the text. The experience moves the work into a more participatory space, where the narrative becomes more palpable and appreciated. The making journey is outlined from conceptual stage to the finalised artistic work from my personal lens who is both artist-maker and design practitioner. This paper also discusses the challenges and conflicts in creating a body of work of this nature. Especially of concern is its need for sensitivity in the representation of non-euro cultures – with greater emphasis given to the consideration for its homosexual themes, and to the identities of my participants as they were from the community itself. This paper also includes my reflections and personal insights in how this approach to a practice-led research has contributed to my own learning and teaching approach. Being an educator myself, this process has given me greater empathy and understanding in the student journey within today’s higher education environment. 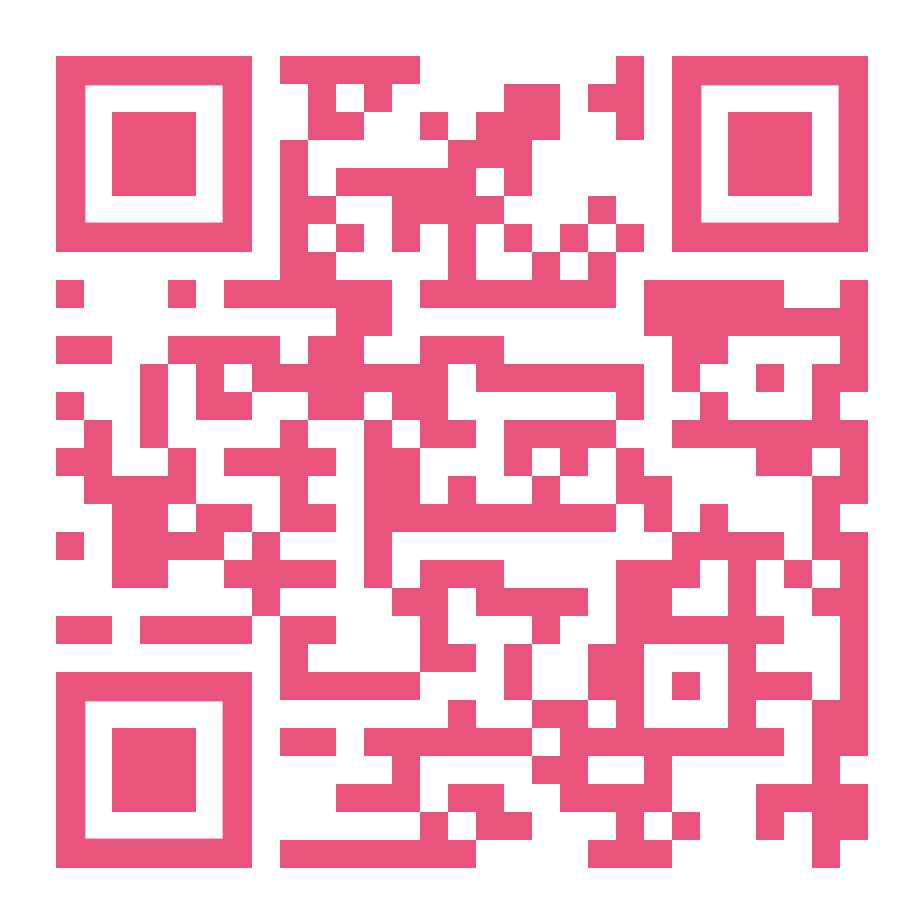