This article’s proposal is to relate script studies and new spectator consumption habits studies. In essence, we will explain the binge-wathching phenomenon by analysing the narritive design of complex series, identifying the specific qualities that promote the spectator's binge-wathching in the macro-structuring of this format. In a general sense, we will make our analysis by comparing the narrative structures of series and films, pointing out the differences between the narrative designs of these two formats that make it impossible for a series to be compared to an extended film. Basically, we try to disprove the idea that “as habits related to the way of watching TV series evolve, they will tend to be increasingly conceived and written as a extended film” (KALLAS , 2016, p. 16). From this statement made by Kallas, intertwining concepts of consumption habits with those of scriptwriting, some questions arise: If a series is like an extended film, why do we complain about the length of exended films, like Martin Scorsese's The Irishman with its dull 3.5 hours in length, while managing to watch whole series containing at least twice as many hours? If a series is like an extended film, why is it split into episodes even though these can be watched in sequence - binge-watching? If a series is like an extended film, why does it need the collaborative elaboration of a writers room instead of being conceived by a single author? The structural comparison between films and series is not impossible, but we will show how problematic it is, or at least how harmful for the analysis of complex series as an autonomous format, with its own notions of elaboration and structuring. In that sense, unlike films, series are built from a structure of repetition of acts within its structure – the episodes generally have 3 to 5 acts each. This results in a greater narrative density of the series, since acts compressed in time lead to a faster pace of narration, with more recurrently plot points in the story, capable of intensifying engagement and increasing the attention of the spectator who practices the binge-watching. This huge amount of acts, narrative arcs and characters go beyond the creative capacity of a single author, requiring a collaborative elaboration of a screenwriter’s room, with several heads thinking the story simultaneously. Thus, this article seeks, through the comparison of the macrostructures of series and films, to point out the differences in the narrative design of these two formats. In other words, we aim to elucidate a simple concept: different formats assume the existence of different narrative designs. 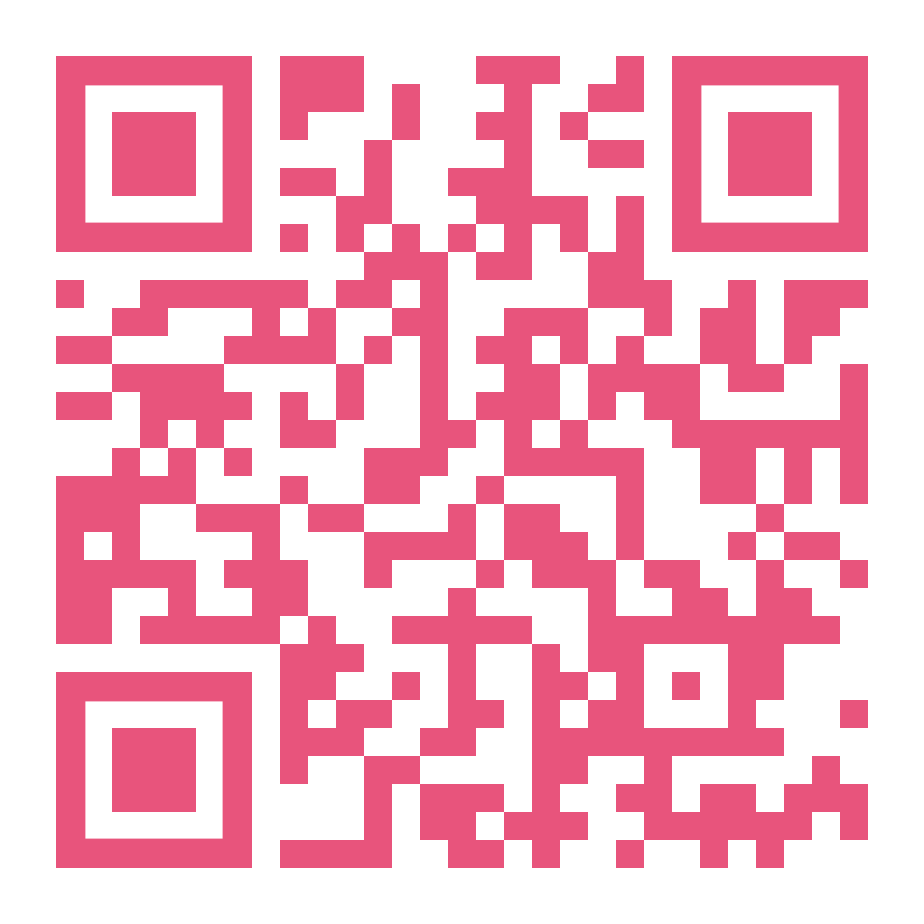