Paradise is for everyone

"Paradise is for everyone" is a film produced by Lynn Carone and Fernando Pericin, as a result of the combination of three previous projects in dialogue, derived from the research of both and that contemplate themes like bodies, territories and urban occupations. The video performance "It`s many layers" by Lynn Carone and Sueli Vital was born from the observation of a place and the weirdness caused by it. They used a specific place to perform the work with focus on racism. The physical territory was a stimulus for reflections about structural racism and the search for reparation concerning taking an anti-racist position. For the video performance, the concept of site-specificity was considered, thought as site-oriented, in which, according to Miwon Kwon, the work would not be only "a noun/object", but a "verb/process", provoking the critical acuity, not only physical and phenomenological, of the spectator, but also, to the ideological conditions of this experience, in this case, the observation of the specificity of the name of the restaurant "Senzala", located in an upper-middle-class neighborhood of São Paulo, Brazil. The work "The Contemporary Gay" by Fernando Pericin was born from the indignation of the attacks on people deviating from the gender and sexuality standard in recent years, supported by reflections on the text "What is contemporary?" by Giorgio Agamben. According to the Gay Group of Bahia report, 174 gay men were victims of violent death in Brazil in 2019. In times of pandemic, claiming his right to protest, Fernando used the empty streets as a base and his body as a support to perform a solitary performance to express his indignation and provoke reflections about the decisions and statements made by the current government about the LGBTQIA+ population.In 2021, Lynn Carone and Fernando Pericin promoted the continuation of a work started in 2019, when they met, interviewed and photographed a transexual woman in her workplace, resulting in the video "Transfly", which provokes reflections about the artists' research, such as the place and its specificities, prejudice, oppression, reunions and reconnections. Reflections on the three works provided a (re)meeting between the artists and their poetics and resulted in the experimental video "Paradise is for everyone" as a form of expression and elaboration of a visual thought, which includes the experiences in the city territories, the specificities of the places as questioning propellants, the personal positions in micro politics assumed as a life posture and personal transformation, rethinking the ways of relationships. The records revisited as archives allowed re-readings in collages, and images and sounds overlays, placing the three productions in a scenario that transits between reality and nightmare, giving continuity to the discussions of the work in process. Priscila Arantes helps us understand this path when she says that an archive allows the artists to make new rearrangements and numerous narratives. 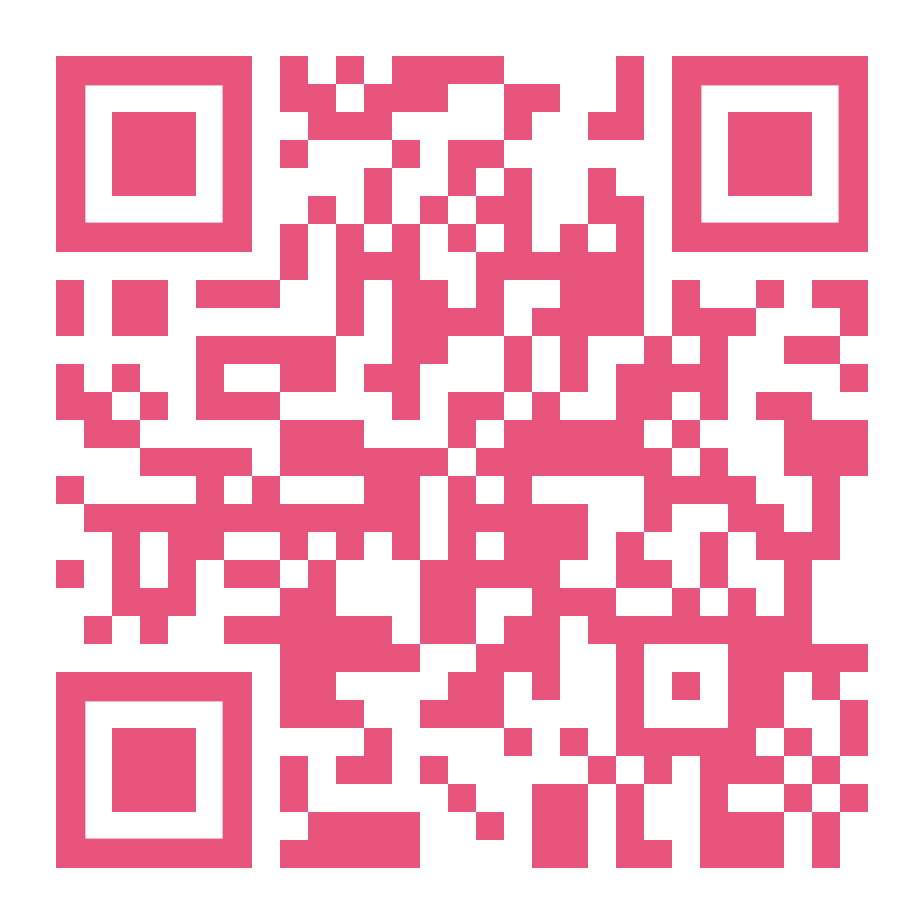