In search of the margin spaces

Virtual and Distance Learning are certainly not disruptive technologies, but rather a trend in contemporary education. However, the potential of new mobile technologies, and the openness to new pedagogies associated with them, is enabling teaching professionals to design learning instances that could truly disrupt traditional schooling (Agarwal, 2013).

Societal changes such as the rise of the knowledge society and disintermediation of education (Prince, 2014) demand a learning ecosystem where learners can create their own opportunities to develop life-skills and problem solve (Hannon, Patton & Temperley, 2011). This means that learners should be given the opportunity to be their own agents of learning and build collaborative networks with both instructors and peers. However, secondary school education is still organised around students’ attainment and standardised testing, where curriculum normalisation demands supersede student-centeredness (Leadbeater, 2005).

This paradigm-clash together with some limitations on teachers’ digital capabilities or/and the organizational constraints on the adoption of technology challenges the full implementation of ICT as a neural network that could enable full-personalisation and, therefore, a deep learning ecosystem.

Digital technologies can no longer be considered a simple tool to access, organise and communicate information. At its lowest denomination, technology becomes a constitutive structure “which partly constitutes the things to which is applied” (Van der Hoven, 2006, p68), and acts as a medium that both impacts on the way we explore reality and mediates its understanding (Carr, 2011; Cardinali et. al; 2009; Doidge, 2007; Kurtweil, 2005, quoted by White, 2011).

At its highest denomination, technology can be understood from the perspective of sociomateriality, where material means are “constitutive of both activities and identities” (Orlikowski & Scott, 2008, p 455).

From the perspective of the Extended Mind Theory (Clark & Chalmers, 1998) humans and tools can work together as a functional organ, blurring the boundaries between human and technology (Hannon, 2018).

Technologies are not the only medium capable of enabling deep learning, since “learning is not only the development of the fundamental competencies [but] also developing the personal, interpersonal and cognitive capabilities that allow one to diagnose what is going on in the complex, constantly shifting human and technical context of real-world practice and then match an appropriate response.” (Fullan & Scott, 2014, p4.). However, it would be naive to disregard the impact that emerging technologies are having not only on pedagogy, but also, on the economic and political pressures being transferred into secondary schools (Bolstad et al.,2012. p1).

The aim of my research is to inquire into the tools that high-achieving senior secondary school learners are using to interact with digital texts in order to (a) structure their learning [organising]; (b) articulating the "external mind" [signposting] and (c) representing mental processes [synthesising] and its intersection with Biesta’s (2010) notion of the dimensions of Education from the perspective of Complexity and ANT (actor-network) theory. 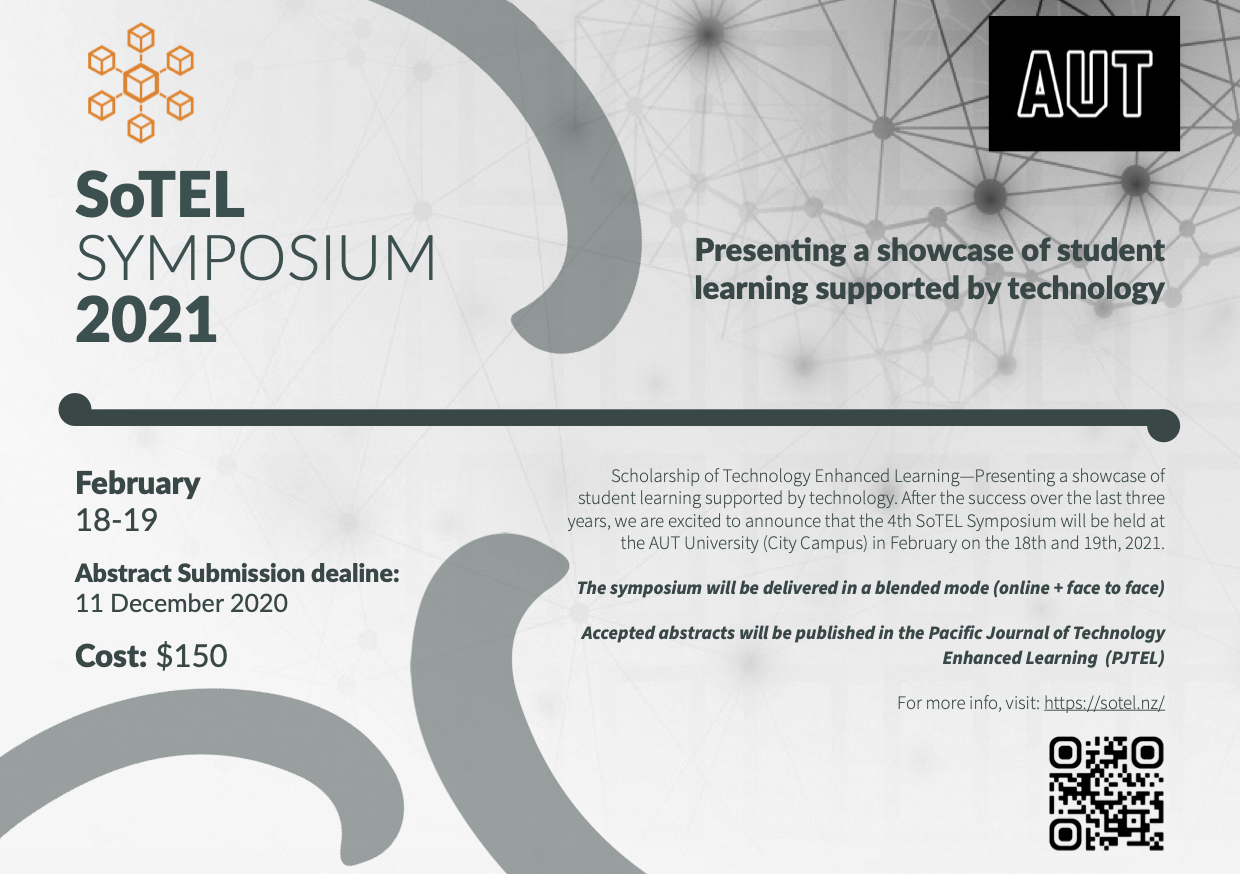