“… A good archaeological report not only informs us about the strata from which findings originate, but also gives an account of the strata which first had to be broken through.” (Walter Benjamin. Excavation and Memory, ca. 1932. Analog materials are fundamental to my research. As part of my art practice, I tear, cut, rip, fold, and glue together printed images of the masculine performance and the male body to un-masc and reveal its fragility. During the making process what’s usually left behind is a jumble of non-representational refuse—mainly text, backgrounds, and devices used on a page, in a magazine or a book. During the first New Zealand COVID lockdown in 2020, I had limited access to new collage material, apart from a few books left behind in the car. As a result, my attention shifted to the leftovers which otherwise ended up in the recycle bin. These discarded bits illustrated a gendered language, because the material I use was intended for a male audience. It endorsed muscle, size, competing, violence, and whatever else you might expect from the fiction, advertisement, and revealing pages that promote so-called ‘maleness’, like film annuals, muscle magazines, sports, and printed adult magazines among others. Some of these books were donated, many reclaimed from opportunity and recycle shops as they were withdrawn from personal, public, and university libraries. Almost all the book covers used in the project had their own stories imprinted on both sides. These “marks” revealed their origins, recounted their lives, and relayed the strain they had to endure from countless readers, and of course myself! By incorporating printed words from a visual discourse, these new collages demand a reconsideration of text and meaning— they hint, but at the same time complicate the textual decoding process. Sourced from the refuse of a printed culture, these works attempt to reconstruct material and visual culture— a culture consumed by attention seeking and power. They focus on their own materiality, and at the same time, attempt to disrupt order, and reveal their embedded meaning. They reconfigure meaning to recount and re-present themselves. Resurrected, these assembled works are aching to go back to the library shelf and re-enter circulation in a new format. –– “Hard Working Covers” is an ongoing project which brings together 90 one-off handmade analog collages on hardbound book covers and compile them in 300 limited edition concertina books. The foldout format of the publication will reveal not only the front of the works, but also their back(sides). 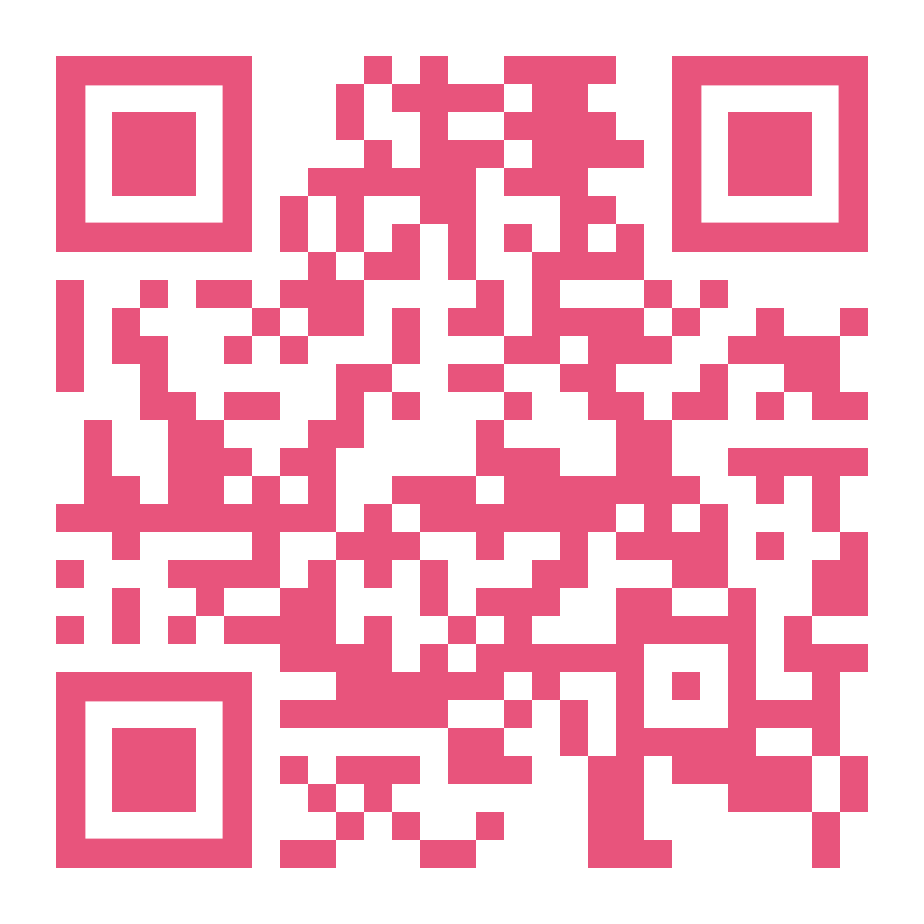