A random walk in stochastic dance

Stochastic music, developed last century by Xenakis, has older avatars, like Mozart, who showed how to compose minuets by tossing dice, in a similar way that contemporary choreographer Cunningham took apart the structural elements of what was considered to be a cohesive choreographic work (including movement, sound, light, set and costume) and reconstructed them in random ways. We intend to explore an enactive and experiential analogue of stochastic music, in the realm of dance, where the poetry of a choreographic spatial/floor pattern is elicited by a mathematical stochastic process, to wit a random walk   – a stochastic dance of sorts.
Among many possible random walks, we consider two simple examples, embodied in the following scenarios, proposed to the students/dancers:
- a frog, jumping randomly on a row of stones, choosing right and left as if tossing a coin,
- a person walking randomly on a square grid, starting a given node, and choosing each time randomly, equally likely N, S, E or W, and walking non-stop along the corresponding edge, up to the next node, and so on.
When the dancers encounter these situations, quite natural questions arise for the choreographer, like: Where will the walker/dancer be after a while? Several ideas for a choreography emerge, which are more complex than just having one or more dancers perform the random walk, and which surprisingly turn our random process into a deterministic one!
- For instance, for the first random walk, 16 dancers start at the same node of a discrete line on the stage, and execute, each one, a different path of the 16 possible 4 – jump paths the frog can follow. They would need to agree first on how to carry this out. Interestingly, they may proceed without a Magister Ludi handing out scripts to every dancer.  After arriving to their end node/position, they could try to retrace their steps, to come back all to the starting node.
- Analogously for the grid random walk, where we may have now 16 dancers enacting the 16 possible 2-edge paths of the walker.
- The dancers could also enter the stage (the grid or some other geometric pattern to walk around), one by one, sequentially, describing different random paths, or deterministic intertwined paths, in the spirit of Beckett’s Quadrat.
- Also, the dancers could choose their direction ad libitum, after some spinning, each time, on a grid-free stage, but keeping the same step length, as in statistician Pearson’s model for a mosquito random flight.
We are interested in various possible spin-offs of these choreographies, which intertwine dance and mathematical cognition:  For instance, when the dancers choose each one a different path, they will notice that their final distribution on the nodes is uneven (interesting shapes emerge).  In this way, just by moving, choreographer and dancers can find a quantitative answer to the impossible question: where will the walker/dancer be after a while?  Indeed, the percentage of dancers ending up at each node gives the probability of the random walker landing there. 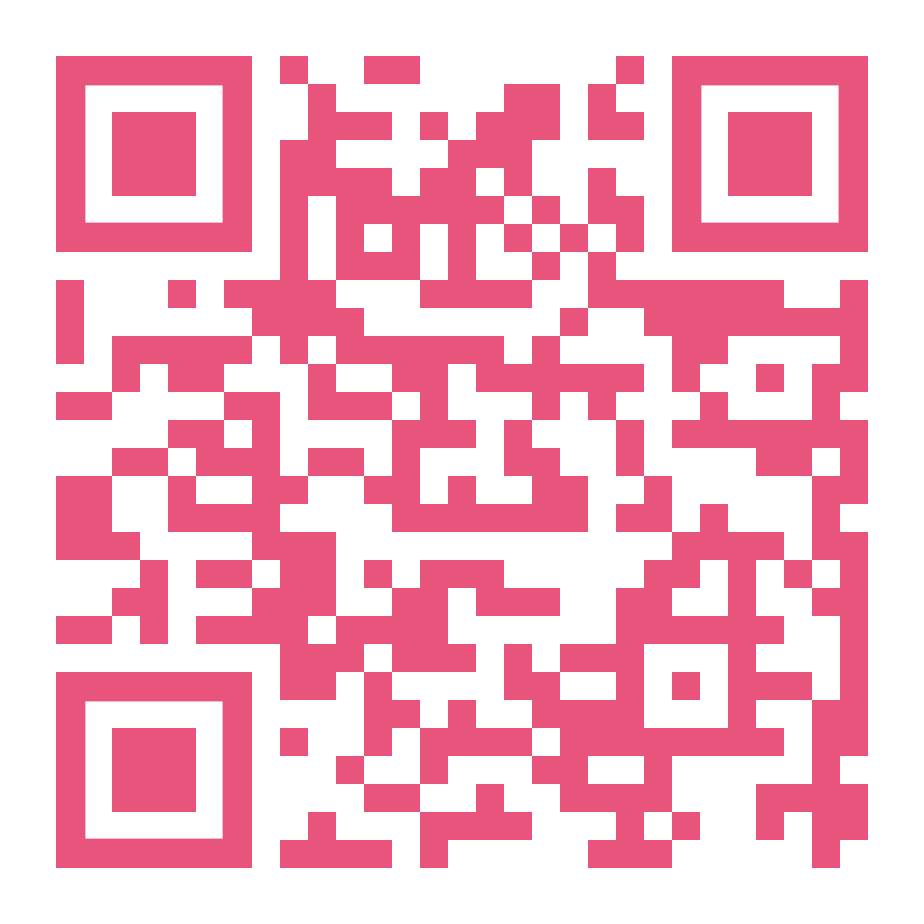