Analysis of the production of transmedia content in the 'Sintonia' series

The project analyzes how funk, an Afro-Brazilian music style, has been portrayed by the Brazilian audiovisual. It makes a case study of Sintonia (2019), a Netflix/Kondzilla coproduction, focusing on two fundamental aspects: (1) the narrative construction of the series and its characters, an analysis of the plot using Robert Mckee (1997) and Christopher Vogler (1992) as guidelines and (2) the transmedia strategy, based on the concepts of participatory culture, media convergence and collective intelligence by Henry Jenkins (2009). The study uses Jenkins' definition of transmedia storytelling as a process in which the elements of fiction are systematically dispersed across multiple content platforms for the purpose of creating a unified and coordinated entertainment experience, in which each medium contributes in a unique way. The analysis also maps the distribution channels used by Sintonia and their contribution to the development of the narrative, of its characters and the fictional universe. The analysis lists strategic transmedia decisions by the producers based on the seven transmedia principles in Jenkins' work: Propagability vs. Depth; Continuity vs. Multiplicity; Immersion vs. Extraction Capacity; Construction of the Fictional Universe; Seriality; Subjectivity and Performance. The hypothesis is that, in narrative terms, Sintonia enshrines the Jornada do Funkeiro in streaming platform. Jornada do Funkeiro or Funker’s Journey is an original term that defines a modern and contemporary story, told thousands of times and in different formats, ubiquitous in the work of Kondzilla, with mythical status in the Brazilian poor neighbourhood. The story is the saga of a poor young man who struggles against financial difficulties, prejudice, lack of support and other adversities to fulfil his dream of becoming a successful MC. Through his path, he earns fame and money and changes his life for the better, obeying a non-negotiable condition: never forget his social roots. The loyalty to this narrative guides the series' transmedia strategy and serves as a code of coherence to the producers while interacting with the public. Sintonia portrays the life and conflicts of three youngsters covering universal themes such as fame, crime, prejudice, inequality, work, family conflicts and faith. The protagonist of the story is MC Doni, a young man from a poor neighbourhood in the city of São Paulo, the largest in Brazil. MC Doni is an active protagonist, he conflicts the world and the people around him to achieve his goal of becoming a successful MC. His internal conflicts include low self-esteem, shyness, the stigma of being a slum dweller, the fear of disappointing his family and, above all, the fear of failing.

Marcos Mortensen Steagall is a senior lecturer at the Auckland University of Technology - AUT. He is the Communication Design Postgraduate Strand Leader and Programme Leader of the Communication Design bachelor at AUT South. He holds a Master (2000) and PhD (2006) in Communication & Semiotics acquired in The Pontifical Catholic University of Sao Paulo, Brazil, and a PhD in Art & Design granted by Auckland University of Technology in 2019. His research interests are connected to visual semiotics; practice-oriented research methodologies in Art, Design and Technology; Lens-based image-making and indigenous epistemology. 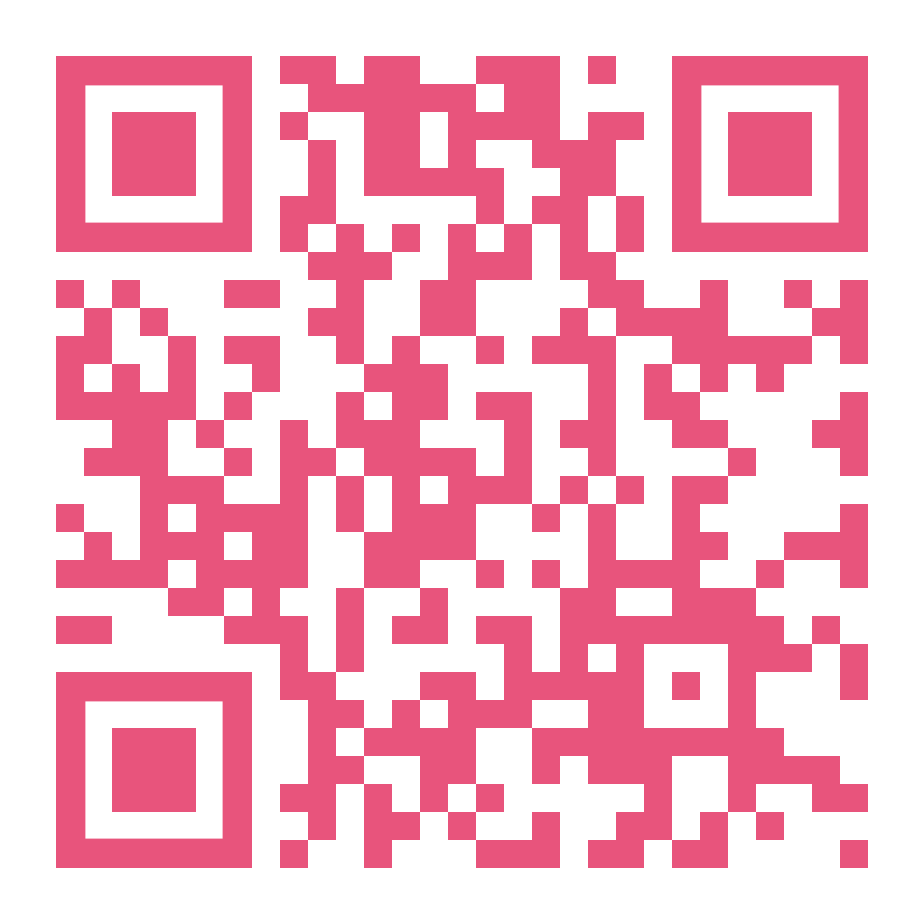