My research focuses on the creation of shapes capable of changing partially or completely their own configuration. Modular structures are specially suited for this purpose because individual modules can be connected with each other in a variety of ways. After noticing a similarity between the origami technique and certain automatic shape-shifting structures, my research efforts shifted from modular origami to the field of digital manufacturing, specifically 3D modeling and printing. The research methodology and design were developed based on free software, open source production systems, GPL and Creative Commons licenses: Linux, Blender software and 3D printing using open hardware systems such as Arduino.The conceptual and philosophical literature that has informed this research is diverse. Faced with such a diversity of sources, I realized that many of them, if not all, have influenced an intense research process, and that it was no longer possible to define a single research axis. Working and thinking within the territory of creation and the field of Art, based on Spinoza's concept of immanence, the rhizomatic approach of Deleuze and Guattari and also on Simondon’s technical objects and metastability, I started to incorporate into my research and dialogue with an immense repertoire of physical possibilities derived from a theoretical framework that pointed precisely to the uncertain and indistinct realm where forms themselves originate.Exploring both an open source approach and a truly rhizomatic approach, in which every element of a system is interconnected, and addressing the contemporary issues of programmable matter and cybermatics, but also strongly influenced by modular structures and biochemical mechanisms of connection and disconnection, the research has produced quite satisfactory results. I have developed a modular system in which individual pieces not only can fit together in various ways but also maintain a certain freedom of movement, allowing them to change their shape. This modular system was a result of an educational project aimed at creating modular model insects. Since September 2020, my research took an unexpected direction with the creation of an articulated doll whose shape can be transformed with the addition of other interconnectable modules. The creation of this articulated doll, in turn, led me to shift my research to the shape-shifting ability itself, with the creation of a system in which any set of connected parts has the property to rotate at their connection points. The system’s plastic result materialized the whole research process, which is still ongoing.The project adopts an open source approach and is already published under a General Public License (GPL) that allows it to be accessed and altered as long as the project's open source approach is maintained. In its current form it is already a consistent system for building transformable forms, establishing a connection between the realm of interactive art and the vast universe of ludic techniques, whether educational or just for free play. 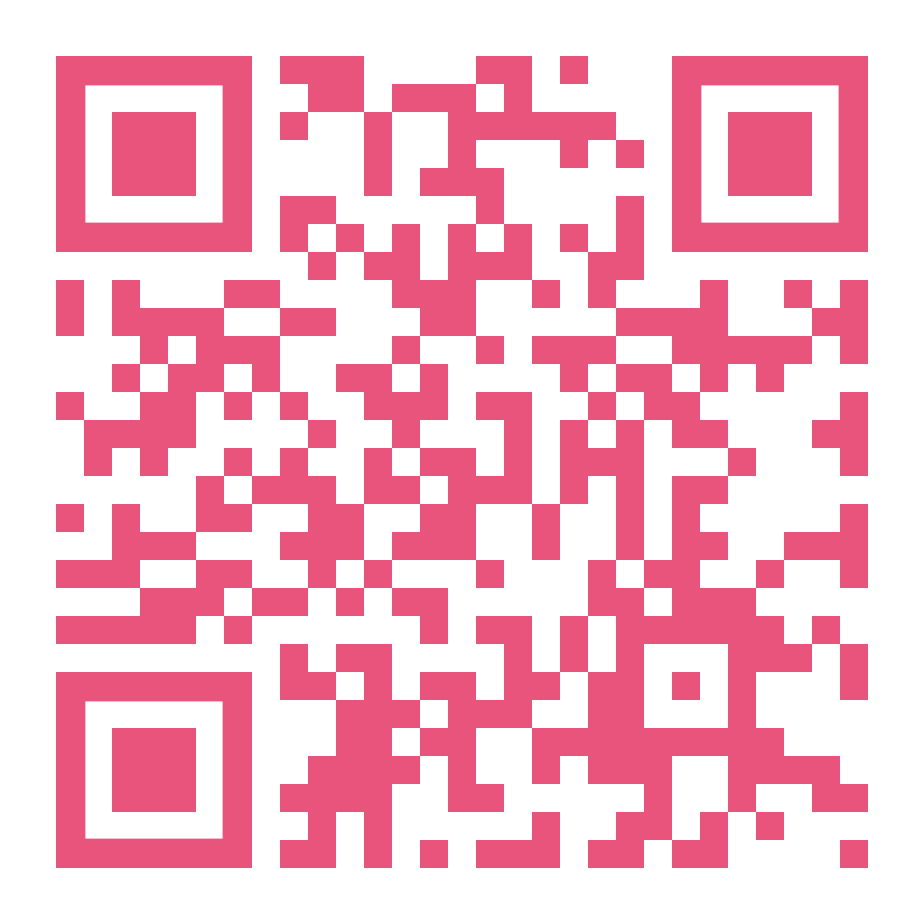