“The Rei Kawakubo's fashion-sculpture” is an ongoing Master's project, developed at the Postgraduate Program in Visual Design at the Federal University of Rio de Janeiro. The research is centered on the study of the costumes (and its relationship with movements and spatiality) created by the japanese fashion designer Rei Kawakubo for the dance performance “Scenario” (1997), by the american dancer and choreographer Merce Cunningham (1919-2009). The costumes were adapted from the spring-summer Collection “Body meets dress, dress meets body”, designed by Rei and launched by her brand Comme des Garçons in 1997. Rei Kawakubo is appointed as one of the most important conceptualist fashion designers of contemporary. Visionary, avant-garde, timeless, are some of the adjectives attributed to her. Her work is also called anti-fashion. Through a series of visual deconstructions, her creations address – directly or indirectly – themes such as feminism and gender identity. The “Body meets dress, dress meets body” Collection and the costumes of “Scenario” invest in an aesthetic that explores unusual possibilities of relationships between body and dress; an aesthetic which aims to deform the forms. At play, ideas that problematize the conventional contours and movements of the body: disproportionate volumes, silhouette misalignments, inversions of perspective, asymmetries, automatism, blurring of boundaries between body and dress, dress as an object. In this arena the suggestion of the notion of “fashion-sculpture” is born. A notion that is intended to be formulated from the work and for the understanding of the work. The investigation is developed from case study methodologies combined with a process of practical experimentation, which takes place simultaneously in the fields of art and design. In the scope of theoretical reflections it is proposed an approximation with the understanding of sculpture as a compound of sensations according to the Deleuze and Guattari conception in the essay “Percept, affect and concept”. The research seeks to establish a connexion between the sculptural compositions produced by the body-costume ensemble in Cunningham's choreography and the symbolic image of a stone sculpture that is at the origin of the concept of Über-Marionette designed by Gordon Craig. Finally, we try to think about possible relationships between the shapes of the costumes and some characteristic aspects of the grotesque body, such as ambivalences, oppositions, irregularities, described by Mikhail Bakhtin in his concept of grotesque realism. The costumes of the “Scenario” dance performance – in which the highlighted aspects can be observed exemplarily – are a strong expression of the idea of “fashion-sculpture”. In this communication, fragments of the show will be presented. In them, it can be seen that the alignment of the dancers, in pairs or trios, reconfigures in the space the volume composed of body and dress. The clothes created by Kawakubo for the Collection proposed the redesign of the body. This proposal is radicalized in the choreography: with the movement of the body-dress set in space, distortions and ambiguities are intensified. Theatricality is introduced and dramatic sculptural compositions are formed. With the theatrical game, the object function of the garment is also evidenced. 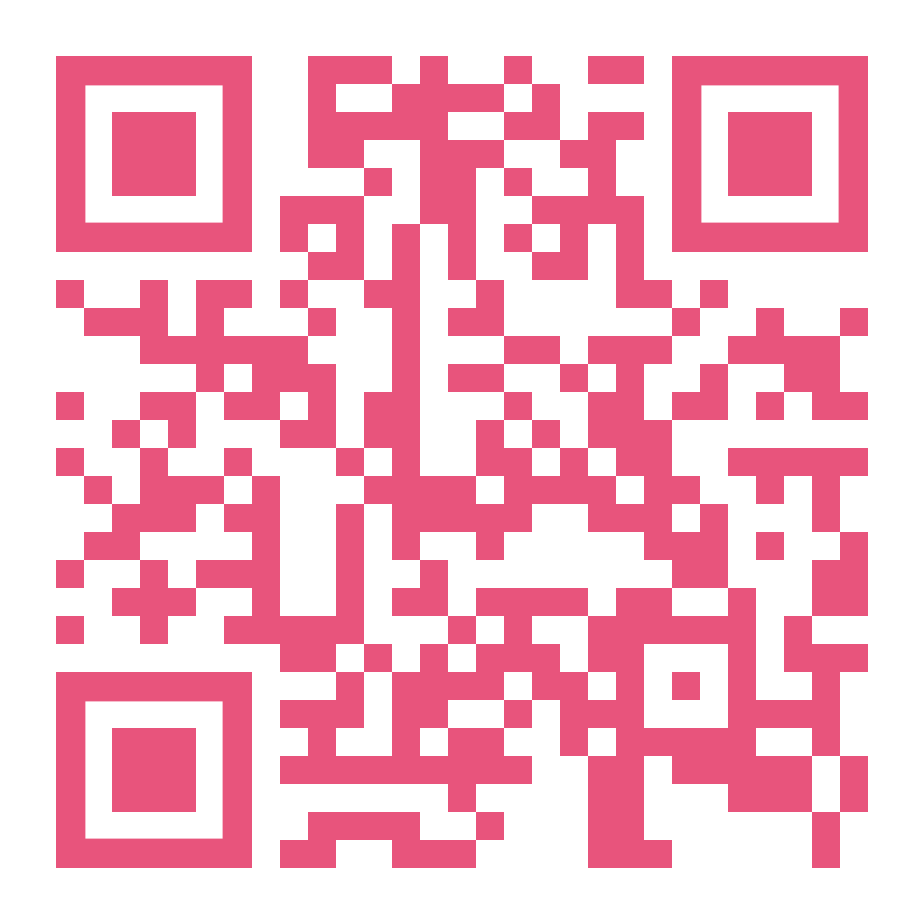