The essay in question brings images that were created during the development process of this author's thesis, made to compose the electronic game from the doctoral/PhD research in Arts. It is the result of readings and exercises on Aby Warburg's reflections on the survival of images through their anachrony and their intuitive interrelationships (pathosformeln), strongly influenced by his Atlas Mnemosine project, where he collects several and different images of various eras and organizes them on Boards, in them Warburg assumes them as elements that talk about some themes (in this case, his Boards spoke of the Renaissance, a constant theme in his research), this "talking about" capability is considered by the historian/theorist similar to a text, rather than words, images, Instead of grammar, aesthetics, the requirements for interpreting the Boards should be another, deeper, it demands more boldness and context. So, understanding Warburg's reflections as a method of reading and interpreting images in their contexts, I started to organize images that I photograph from my daily life, or that I encounter with different media, and which, intuitively, I realized have a common essence: my (Amazonian) region, I started to redraw them using an hatch technique, sometimes putting them on maps or reinforcing some feature that could refer to old cartographic drawings with the intention of, as a kind of cartographer of a contemporary Amazon, reframing stereotypes, paying attention to the local-global relations to which the region ends up being subjected by its inhabitants and other individuals around the world. Those drawings are build in a aesthetic-intuitive interrelationship with each other, based on the Amazon region in a collection of improbable images in the face of the forest-and-river stereotype, without ignoring such, being just a starting point for reflection on a proposed conversation by the images. Can an urban image be related to the Forest? Was it a good or bad relationship? Whatever is the relationship, would it be good or bad for whom? What do we have from the forest in the urban and vice versa? Where is the conflict and where is the symbiosis? Images, unlike texts, are better at instigating questions; where some may see confusion before the "freedom of interpretation" which the images propose to us, others, better equipped (or simply audacious), see in this freedom the opportunity for construction of deep knowledge, more linked to feeling (pathos) it’s not just “read” something from the image, but “feel it” instead. The process of capturing, curating, drawing and presenting the images carries a large number of reflections for the author of this work and hopes that other reflections may emerge from those who face such images, allowing not only the free interpretation of the individual works, but also the order in which they present themselves, thus exploring a greater potential of questions, feelings and interpretations. Thus, the author hopes that this experiment will be an exercise in interpretation similar to what he expects to see in the game he develops in his research. 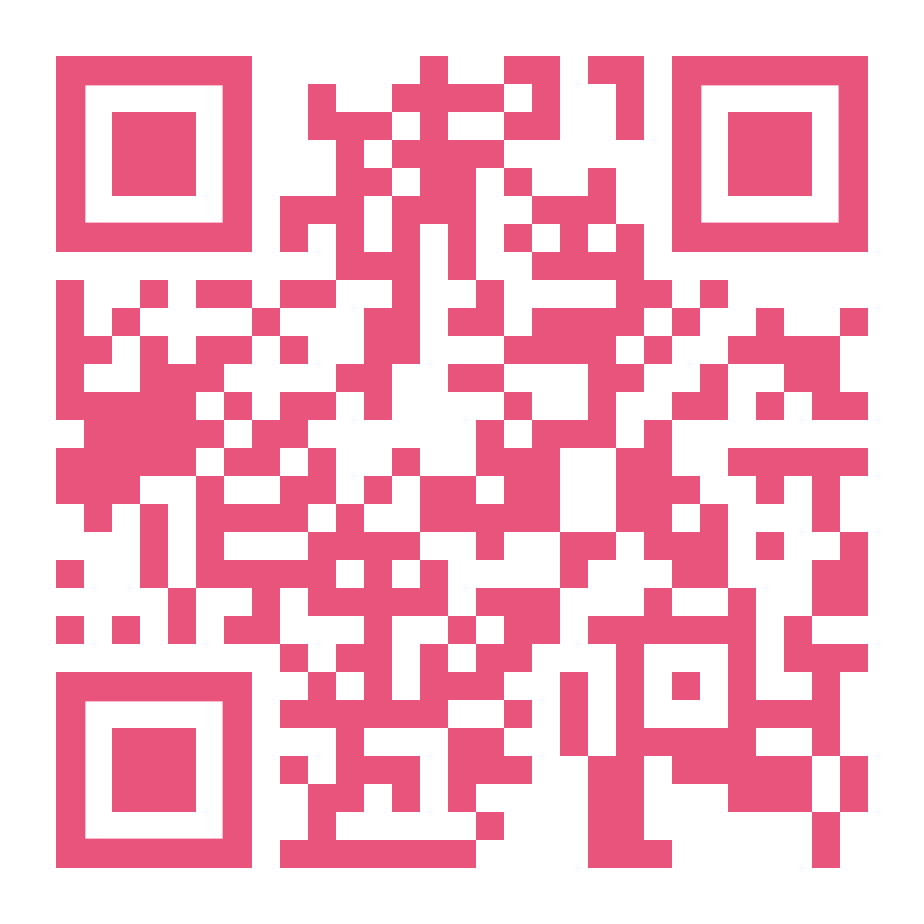