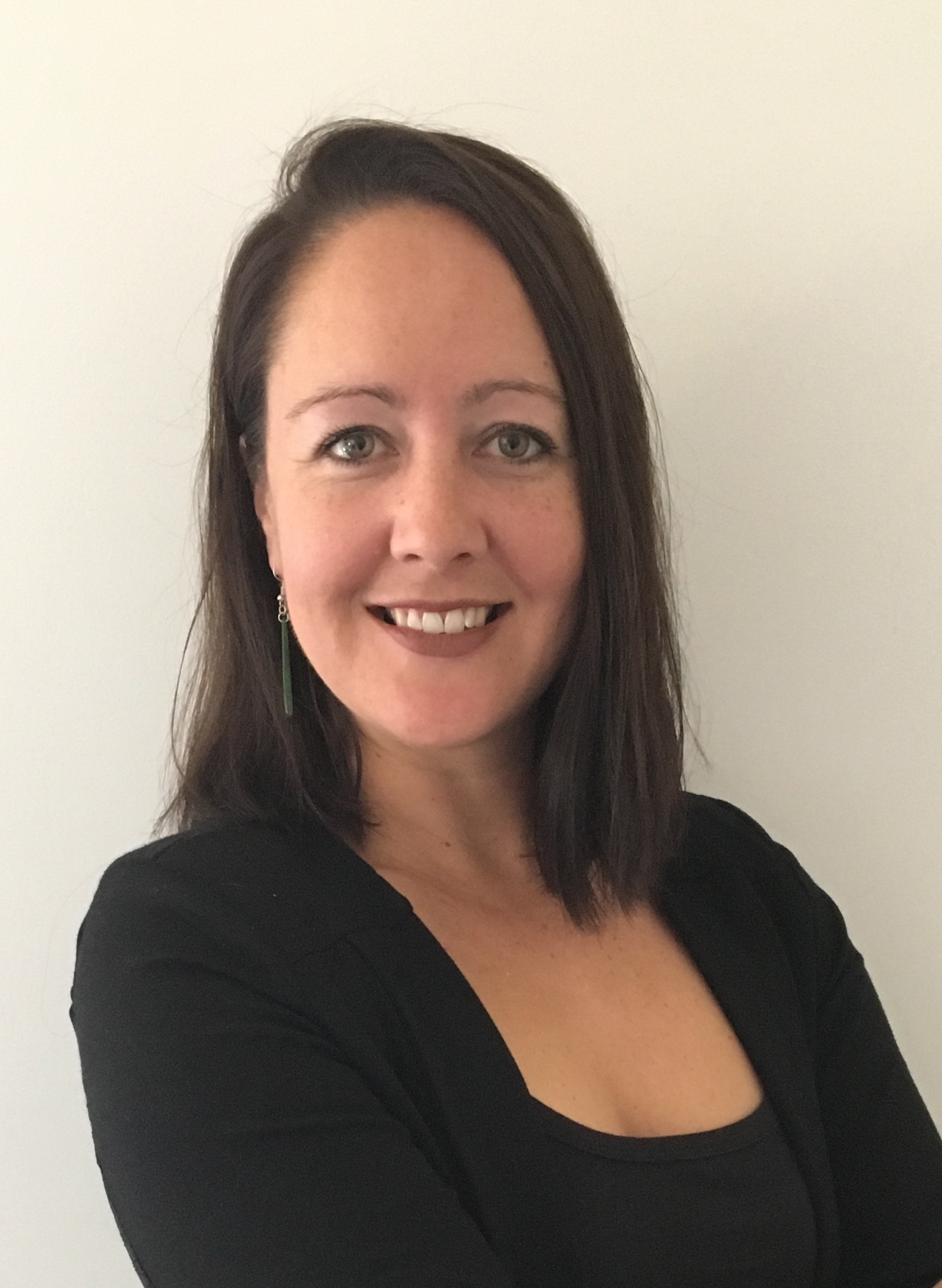 Dr Melissa Derby is a Lecturer in History at AUT University. Her doctorate, from the University of Canterbury, explored the history of education and literacy in iwi and hapū as a motivator for contemporary success. Melissa is a member of the New Zealand Association for Research in Education, and the New Zealand Psychological Society. She graduated with a Master of Arts with first class honours from Auckland University of Technology, and her thesis made the Dean’s List for Exceptional Theses. She also holds a Graduate Certificate in Indigenous Studies from Columbia University in New York. Her scholarship has been recognised through a range of awards, including a Fulbright Ngā Pae o te Māramatanga Graduate Award, a SAGE Young Writer’s Award, a Royal Commonwealth Society Award for Research Excellence, and the Brownlie Scholarship, which is awarded to the highest ranked doctoral scholar at the University of Canterbury. 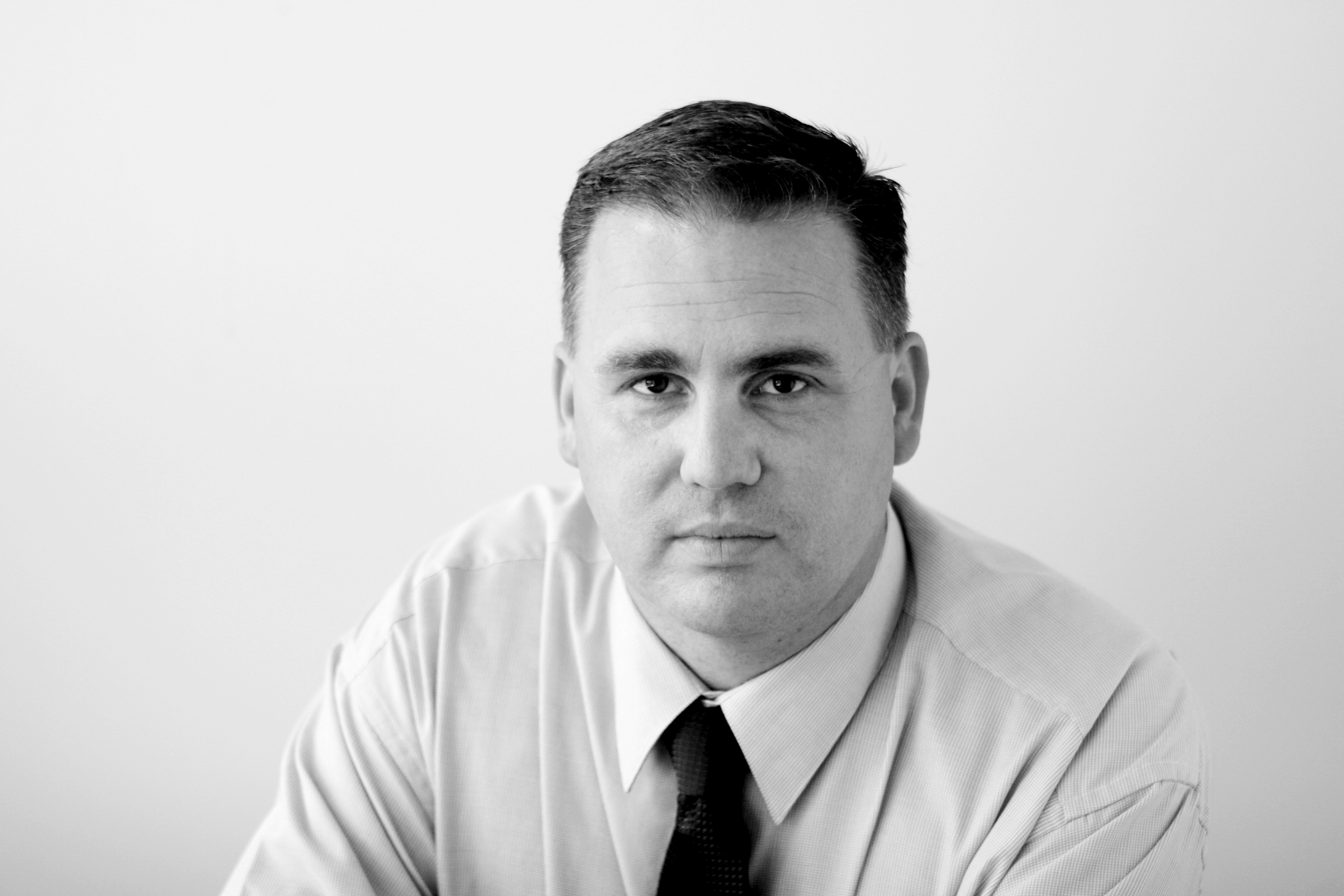 Professor Paul Moon is Professor of History at AUT University, and is one of New Zealand’s best-selling and most respected historians and social commentators. He specialises in the philosophies of British colonisation during the eighteenth and nineteenth centuries. Paul is a prolific writer and has authored 30 books, mostly on aspects of New Zealand history, and his works have been published by some of the biggest international publishers including Penguin, Random House, and HarperCollins. His exemplary scholarship was recognised in 2014, when his highly acclaimed book Encounters: The Creation of New Zealand was shortlisted for the Ernest Scott Prize in History. Paul is a Fellow of the Royal Historical Society at University College, London.

ISSN: 1178-6035
Supported by Te Ara Poutama - the Faculty of Maori and Indigenous Development - at Auckland University of Technology.