Heritage & persistence: The case of the Kaiapoi fragment

This paper considers a small surviving portion of the Kaiapoi Woollens building, a warehouse and offices constructed in the central business district of Auckland, New Zealand in 1913. Demolished in 1964, a small surviving portion, now known as the Kaiapoi fragment, was left fused to its westward neighbour, the Griffiths Holdings building. When the latter, deemed to hold “little specific cultural heritage significance” (Reverb, 2016:14), was itself demolished in 2016 to make way for a new underground train station, its extraneous hanger-on to the east was left in place, raising less easily settled issues of heritage worth.

Despite the minor significance of this fragment, its tenuous persistence opens broader questions about the constitution of the present and the future by cultural heritage, but also, we argue, the precarity of the contemporary present tout court, a state Hans Ulrich Gumbrecht (2004 and 2014) sees as heralding an emerging, yet still undefined, post-historicist chronotope, a space-time fusing that is characterised by a present inordinately broadened “by memories and objects form the past” (2014: 54-55). In this, Gumbrecht builds on the notion of the chronotope developed by Mikhail Bakhtin (1895–1975) in his account of particular fusions of space and time evident across the history of the novel.

To better grasp the potential of Gumbrecht’s claims, we return to Bakhtin’s deployment of the chronotope and what underwrites it—dialogical exchange. Moreover, focus on a particular aspect of dialogue developed by Henri Bergson (1859–1941) assists us in rethinking the idea of space-time fusion via what Bergson (1991) himself recognised as a foundational agent capable of dissolving all spatio-temporal amalgamation—duration.

Given the importance of dialogics and chronotopes in contemporary views on heritage and anthropology, we ask how Bergson’s broader emphasis on duration, and with it a “‘primacy of memory’ over a ’primacy of perception’” (Lawlor, 2003: ix), might assist us in expanding Gumbrecht’s notion of presence in heritage contexts. Following Leonard Lawlor’s recognition of a “non-phenomenological concept of presence” in Bergson (x), we attempt a provisional anatomy of presence, one prompted by, despite its diminutive scale, the Kaiapoi fragment itself. If presence can be characterised as a particular attention to the immediacy of life, we propose that heritage considered through the lens of the Kaiapoi fragment makes imaginable a deepening of immediacy towards what Bergson referred to as “attachment to life” (Lapoujade, 2018: 59-63). 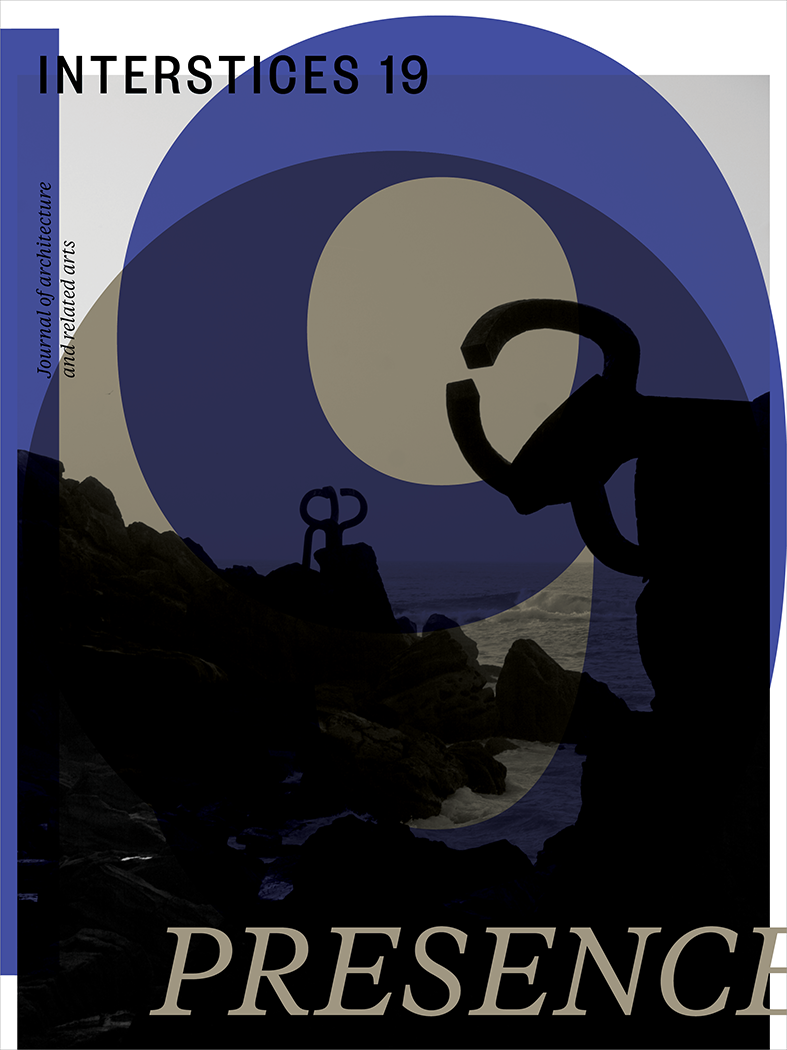